Our Phang Nga staff Sirisawan recently visited one of families. She was touched by something that the family shared, and would like to share that story

“Earlier this month, I visited the family of Tintin, one of our sponsor children. It was a holiday, and thus the school was closed and the children were home. They were playing around the house and helping mother to sort the collected garbage. Mother makes a small income but searching for items that were thrown away. Father is a fisherman, who is usually away. He doesn’t attribute anything financially and thus Tintin’s mother struggles to make ends meet”.

“Today, mother seemed worries. She shared that she hadn’t been able to collect anything over the last few days. Now that father was suddenly home, an extra mouth had to be fed and mother wasn’t sure how. As it was a holiday, no new garbage would be taken to the garbage dump. All the other collectors had left already, as all the items with value had been taken already. And so mother decided to pray, with little hope of receiving an answer. Yet, after praying, mother suddenly found some items that she could sell. Even though other had guaranteed here that everything was gone already.”

“Mother was very impressed. She told me that after the tsunami, a Christian from Europe had come to help her family. After that, mother had promised this person to always attend the Christmas celebrations at Siam-Care. She has been praying regularly ever since and realizes she needs God’s help to survive. And during this moment at the garbage-dump, she clearly saw that God looks after her, and that he provides when she asks.” 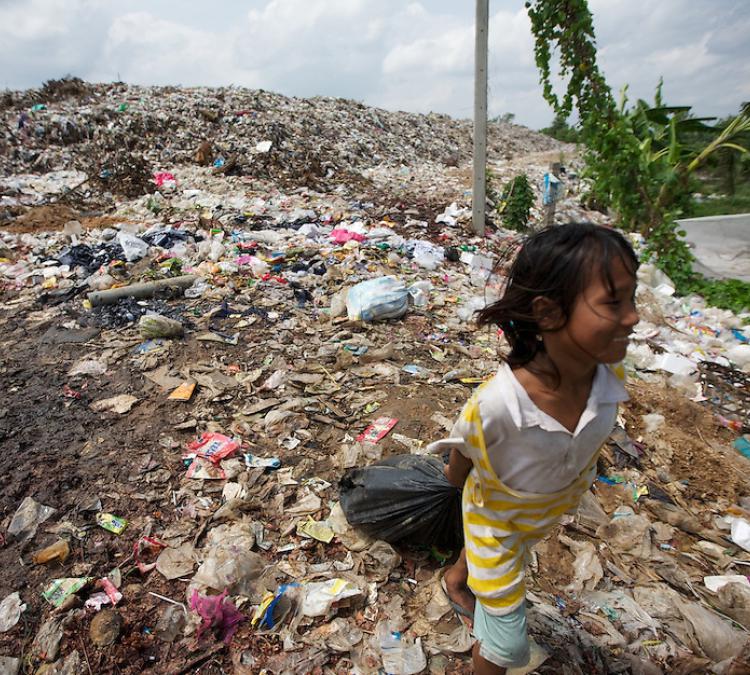